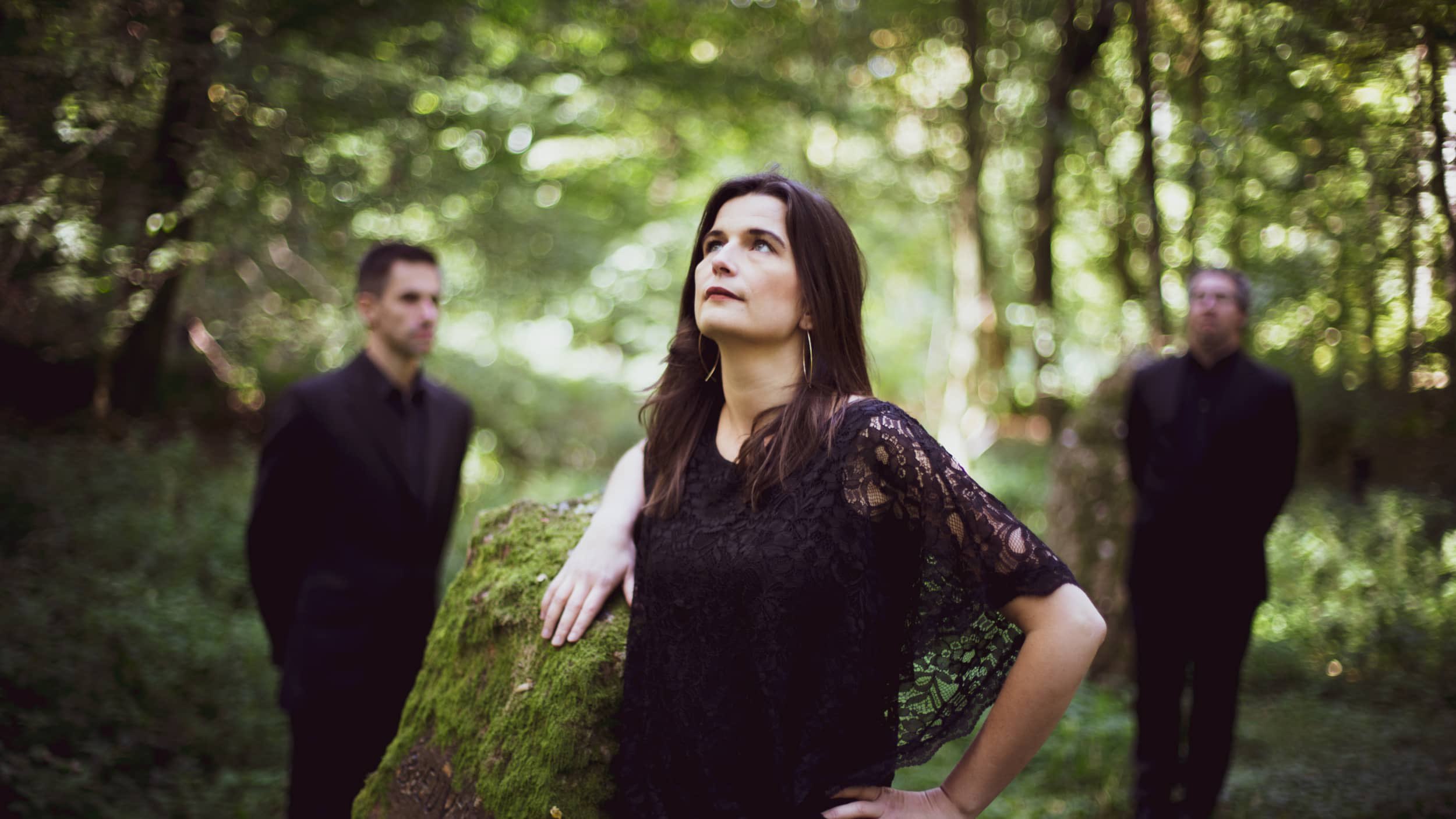 Barbara Baltussen (b. 1982) comes from a family of musicians. She began learning the piano at the age of seven at the Academy of Music of Saint Nicolas under Johan Lybeert. She continued her studies in the Royal Conservatory of Antwerp under Levente Kende and Heidi Henderickx, where she obtained a diploma of ‘mastery of music’ in June 2006. She also studied at the Conservatory of Amsterdam under professor Jan Wijn.

During the same period, Barbara participated in several masterclasses with musicians of international regard such as Jacob Lateiner, Elisabeth Leonskaja, Lee Kum-Sing, György, Charles Rosen, Udo Reinemann, Jard Van Nes, Rudolf Jansen and Rian De Waal. She has won prizes at many competitions including the Jong Tenuto, Cantabile, Axion Classics and E. Durlet competitions.
As a soloist she has worked with conductors such as Etienne Siebens, Koen Kessels, Ivo Venkov, Silveer van de Broek, Gert D’haese and Edmond Saverniers.

She is much in demand as an accompanist for competitions, conferences and masterclasses and as a coach for various productions. Barbara has already worked with such ensembles and orchestras as the Brussels Philharmonic, the Vlaams Radio Koor, Walpurgis, and others.

In a world that offers so many possibilities, Barbara has made the choice not to specialise in one sole domain. Instead, she spreads her musical talents widely, mastering the various facets that the profession offers. Barbara juggles these multiple occupations that constantly intersect and influence each other; in this way she combines teaching with a very busy concert life as soloist, chamber musician and accompanist.

Barbara teaches piano and accompaniment at the Academy of Music of Bornem and at the Musical Humanities in Brussels and she works as an accompanist in the Royal Conservatory of Brussels.

Barbara came up with a solo programme with works by female composers that she has already performed in diverse concert venues and at festivals such as the international piano festival of Quaregnon in 2010. In June 2014, she premiered the first Concerto for Piano and Ensemble by the promising young composer Gillis Sacré, who dedicated the work to her.

The Flemish composer Frank Nuyts wrote his 24th and last piano sonata, ”Where the trail becomes a trace” for her in 2018, and she recorded it for the label ‘Hardscore Records’ in January 2019.

Barbara is one of the founding members of Trio Khaldei and, along with her father Nico Baltussen, forms an enthusiastic duo.