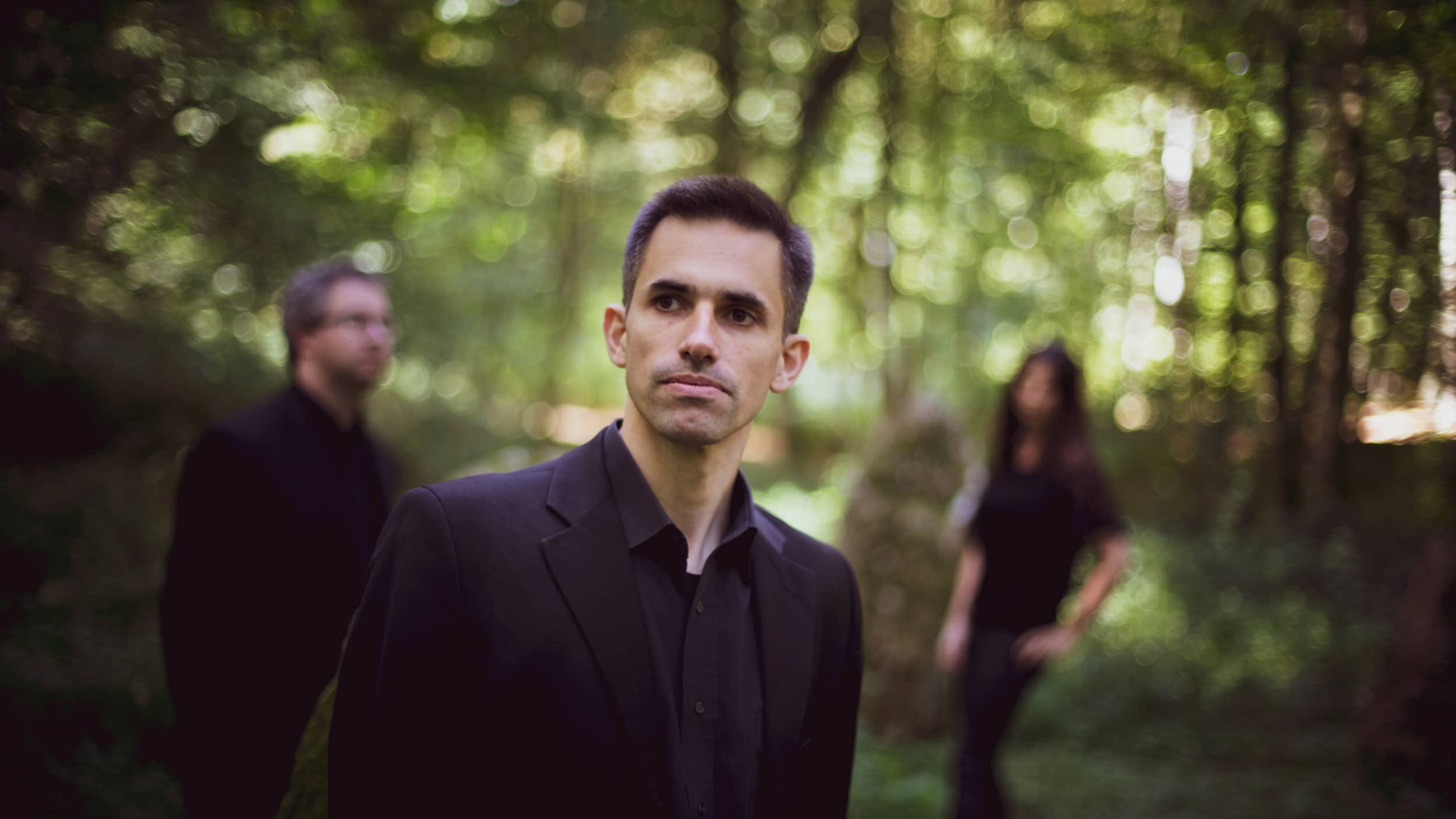 Francis Mourey's passion about music comes from his early childhood. Beginning the cello at 7 in the Conservatoire National de Région de Besançon, he quickly entered the Conservatoire National de Région de Dijon, studying under Laurent Lagarde. At the age of 17 he was awarded the Diplôme d’Études Musicales with highest honours and, a year later, the Diplôme de Perfectionnement with distinction. In 2003 he was accepted into the Royal Conservatory of Brussels to study with Marie Hallynck and in 2008 was awarded a bachelor’s degree with first class honours. He continued with postgraduate studies under France Springuel in the Royal Conservatory of Antwerp, graduating with distinction in 2009.

In 2003, he was the unanimous winner of the Raynaud-Zufluh prize, and in 2009 was awarded first prize in the international Servais competition.

Francis Mourey plays in many ensembles, from large orchestras like the Belgian National Orchestra and the Brussels Philharmonic, to more specific ensembles such as Boho Strings or Les Métamorphoses Orchestra. He also performs as soloist with various orchestras, under the direction of Martin Yates, Jean-Sébastien Béreau, Raphaël Feye…

However, the main part of his activity is dedicated to Chamber Music. A member of Trio Khaldei, BiSS Quartet, and the cello octet "La Cheville Affolée", he also plays in duo with pianist Aude Vallée. With these ensembles, he regularly performs in the main Belgian halls such as Bozar (Brussels), Brugge Concertgebouw, DeSingel (Antwerp); and abroad: in France, Netherlands , Slovenia, the Baltic countries, Singapore…
He has also made several recordings with these ensembles for Canvas, Klara, Musiq3 and the label Paraty.

Francis Mourey is very invested in teaching, which is a unique moment of musical exchange with the musicians of tomorrow. He is teaching assistant at the Royal Conservatory of Brussels in the cello and chamber music departments.  He plays a cello made by Tanguy Fraval in 2014.